I recently went to see the Patti Smith exhibit at the AGO. It was such a treat to receive the opportunity to view her collection of images and learn more about this iconic figure. 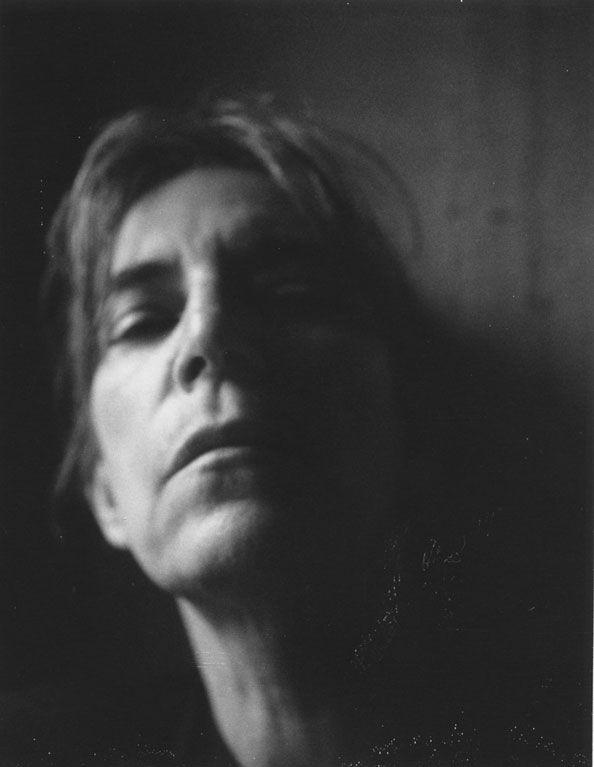 Her photographs, taken with a vintage polaroid camera,  display small images but the intimacy of her chosen subject matter that poses a curiosity that lures the viewer in.  I found myself searching for more; at first thought, not enough was being revealed. However, nearing the end, I felt very connected in attempting to embrace her thoughts and feelings. As the Smith describes her work, “I don’t consider my photographs blurry…I think they are atmospheric.” 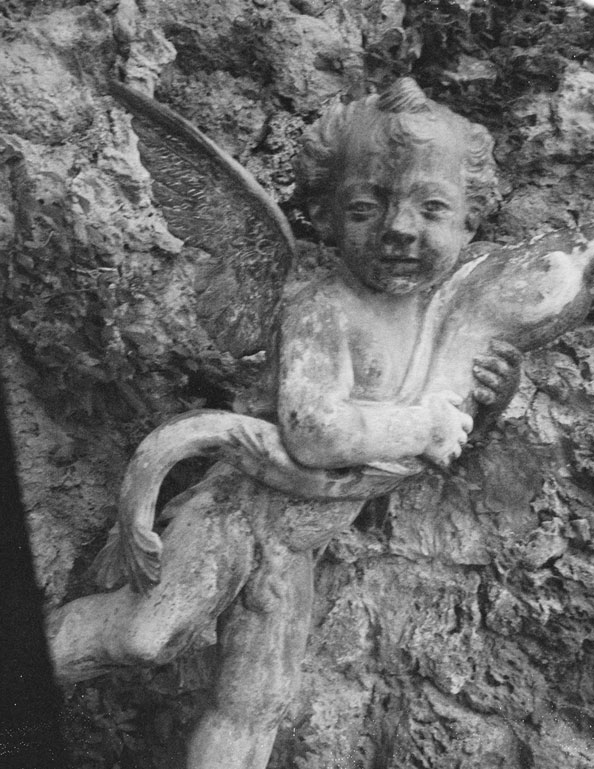 Patti Smith captures a variety of scenes of her son and daughter in various instances, whether sitting on the couch or sleeping.

Other photographs are visual documentation of grave sites of artistic figures that heavily impacted her life; this was her way of paying respect and tribute. She manages to capture the somber essence of each scene, however, her intention is to expose and portray them in a bright happy light. As mentioned in the Toronto Star “Smith’s communion with the spirits, in her music and her art, is admirably joyous.” Smith further states, “When I take pictures of people’s gravesites, it’s not a morbid thing at all. I go to talk to them, to thank them.” 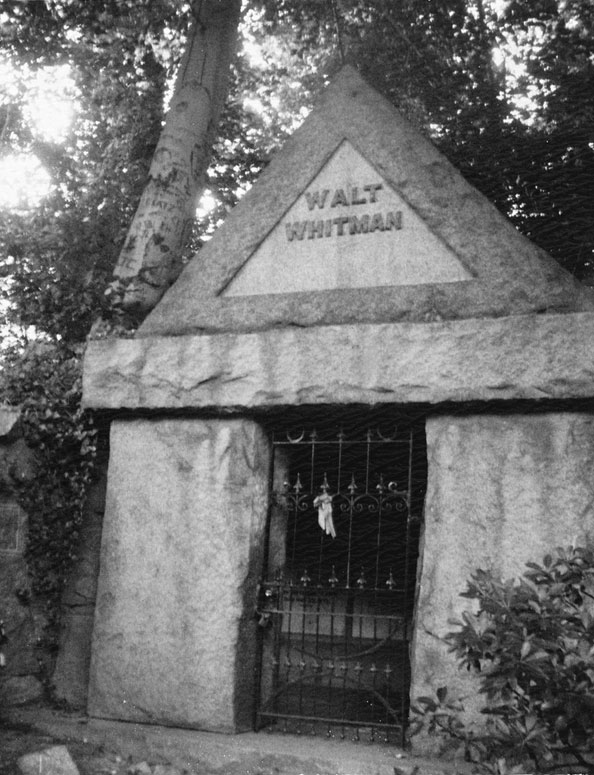 There were a couple of pieces that particularly intrigued me. Her late father’s coffee cup and the Pope’s slippers were two subjects that continuously featured throughout the exhibit. “I relate to proximity…Just like when you go to the grave of your loved ones you feel a certain closeness to them…”, commented Smith. I questioned these subjects. It definitely added to the mystery of her life and her relationship with her father in particular. Such a mundane, yet intimate object, captured in a distilled scene. The juxtaposition of the latter plays against opposites of warm and cold and subjective and objective. 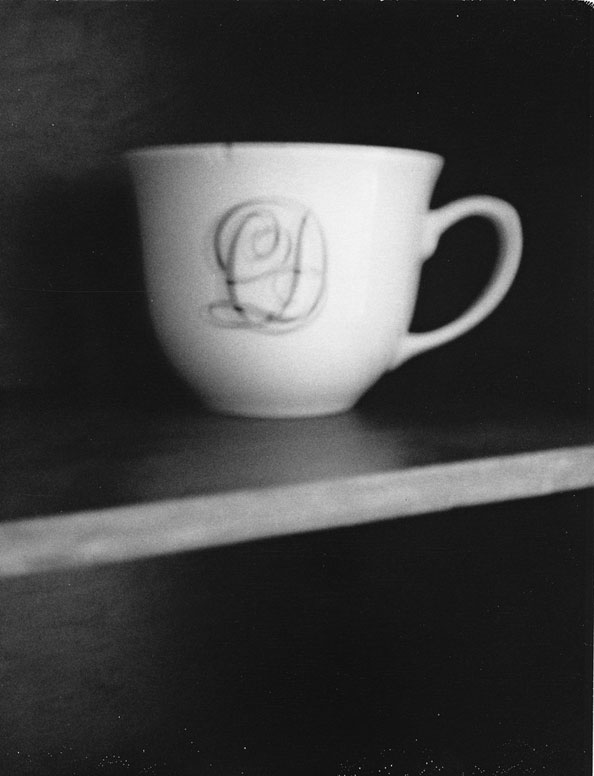 Her style of photography appears to be influenced by fine art photography from the 1950s when black and white photography was considered an art form. Obviously, back in the 50s, this was still a much debated concept. From this, heterogeneously, Smith’s work carried even more iconic and interpretive weight. 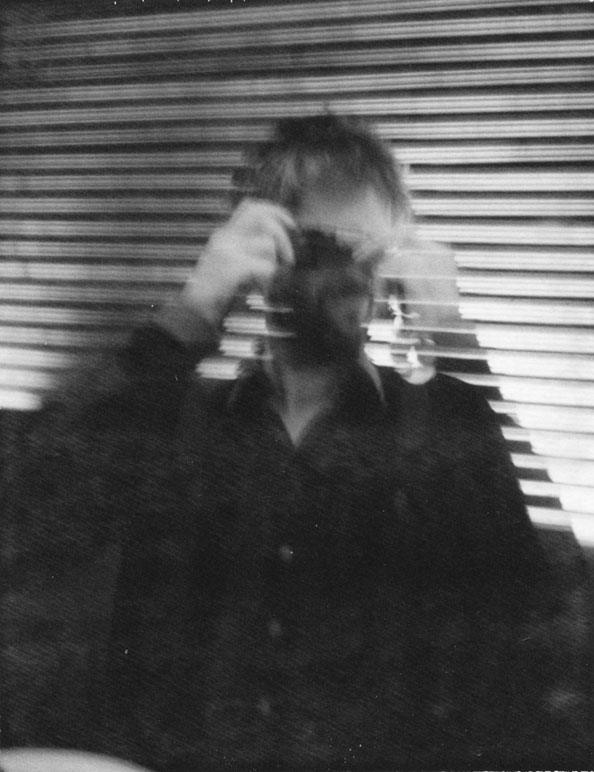 Her exhibit comprised of seventy works, which I feel was the perfect size for an extensive body of work to have been displayed. Snug in one room, one doesn’t need to dedicate a copious amount of time going through it. I thought the conciseness of the exhibit worked well for Smith’s style. Furthermore, it intrigued me, my interest was certainly piqued. Potentially more so in hindsight. A thought provoking visual biography. 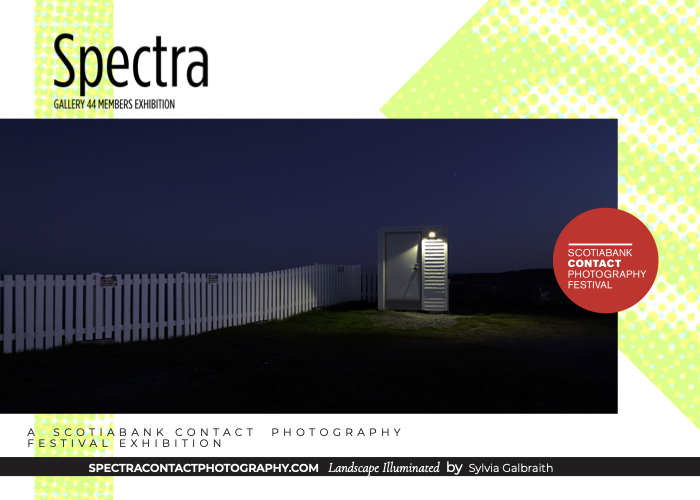