A Labour of Love, the first solo show of Petrija Dos Santos, a Canadian photo-based artist with a Serbian background, is currently on display at the Ryerson Image Centre. Graduated from Ryerson University, Dos Santos is presently living and working between Canada, Serbia, and Kosovo. As a photographer, she always stays close to her heritage, and went back to Serbia several times. 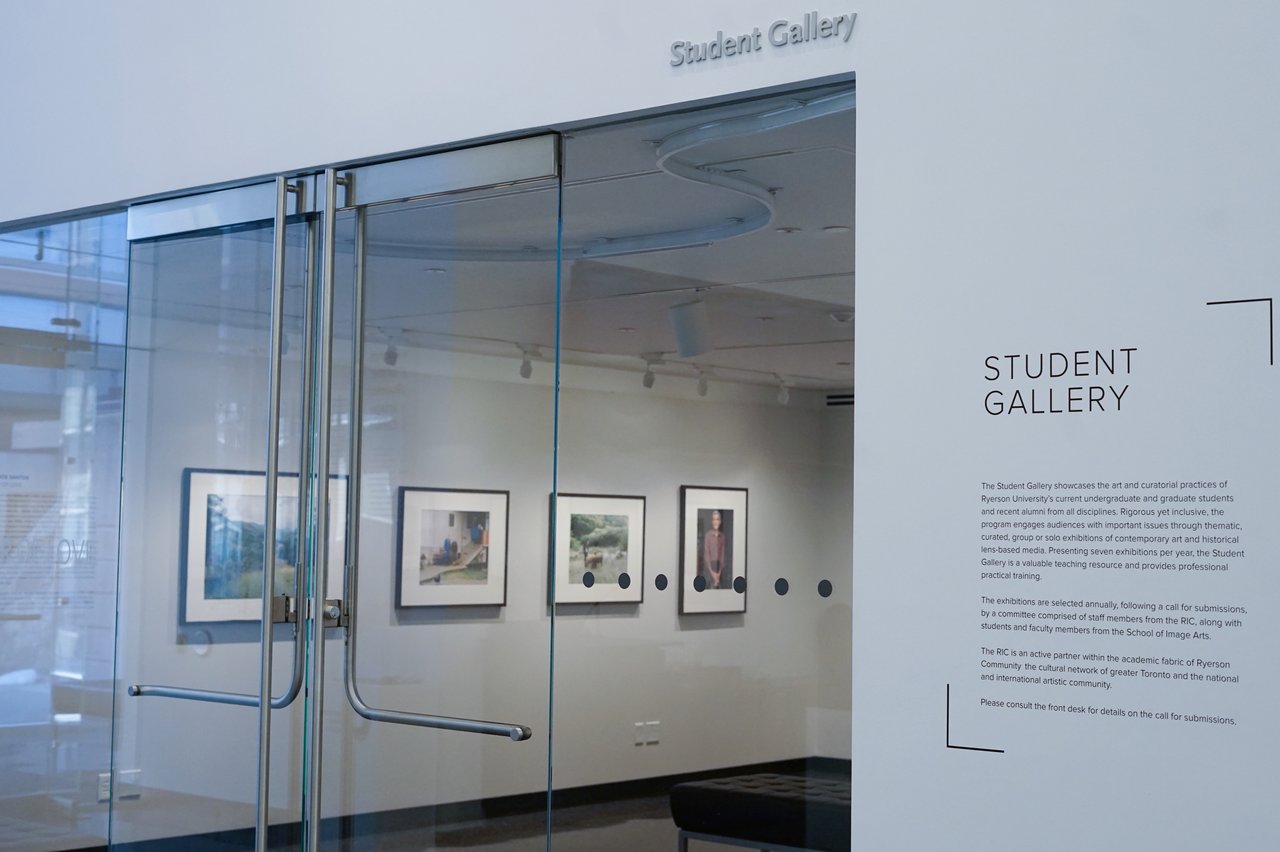 A Labour of Love is a series of photographs depicting landscapes and people Dos Santos encountered in the rural area when she visited Serbia. The entire series contain 12 photographs placed in a horizontal line, directing spectators to view the collection from left to right. As captured by her camera, these poor people in small villages or in the mountains continue making their living in the old ways in tending to their lands and animals. Dos Santos wrote, “Labour is deeply connected to the traditional Serbian way of life, and is particularly evident in rural communities. Often sustained by only a handful of people, these communities are bound together by their love of the land, foregoing the conveniences of urban life and staying connected to rural and cultural traditions.”

Just by looking at these pictures, it is obvious that the artist has spent a lot of time with the people she photographed. She talked to them, listened to their stories, and gained their trust. That’s why they look so casual, suggesting a sense of intimacy between the photographer and her subjects. Dos Santos has successfully captured the moments of their everyday life; the ordinary and the poetic at the same time. In Branka and her Goats, the shepherdess is surrounded by her goats in a mountain pasture. She is an older woman, very thin with a hunched back, evidences of a hard life. Still we can see in her gesture that she loves her goats. However poor she is, she still radiates dignity and pride of a decent labour. 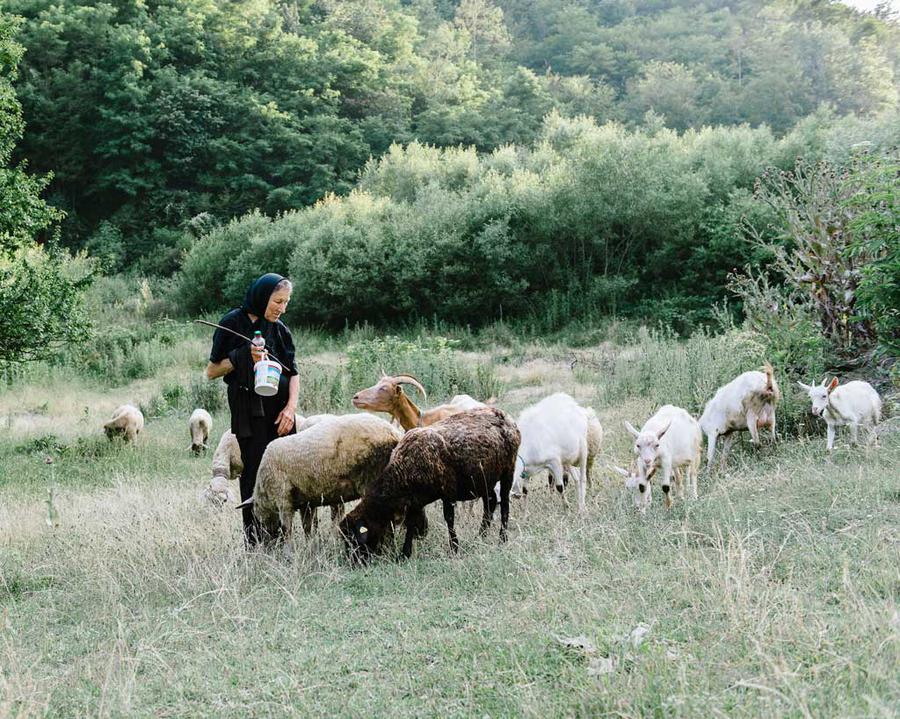 In Untitled (Carrots), we only see the woman’s feet and a blue basin with washed carrots. There are some other vegetables waiting to be cleaned, surely meant for the same dish. They don’t look great but they are, for sure, organic and taste better that any you can buy in a city. Beside the basin there is a beautiful, blooming geranium, somehow poor areas have the most beautiful flowers. 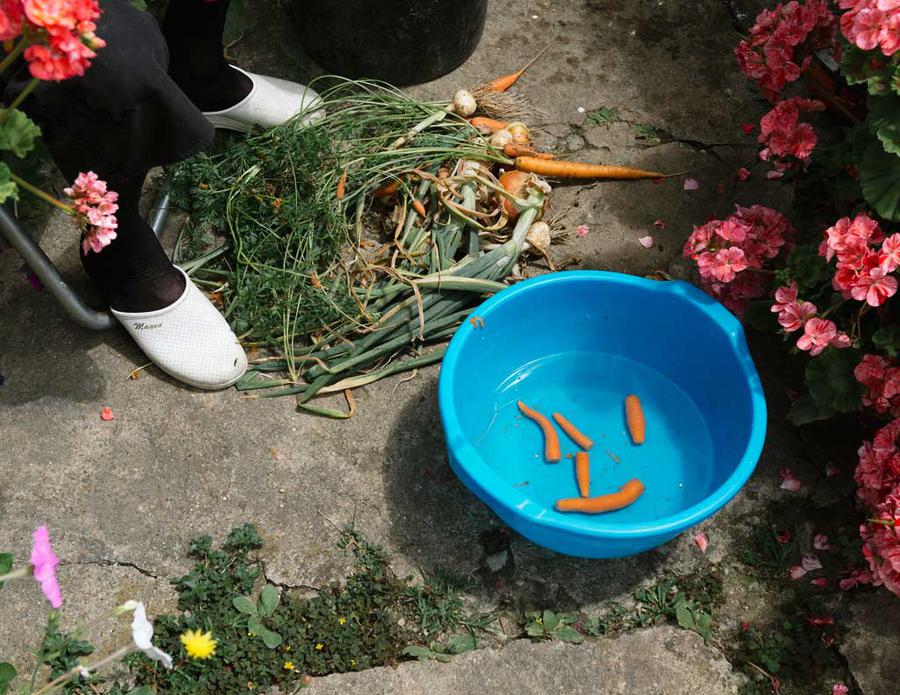 History is ever present, as the life of the people in these photographs was dramatically altered by it. You can clearly see a soldier’s stand in the old man’s posture who most likely witnessed the civil war that ended the former Yugoslavia. He still wears his hat in the same way. Vera has seen much better days as her hands hint (Vera’s Hands), still fashioning a French manicure but with broken nails now. 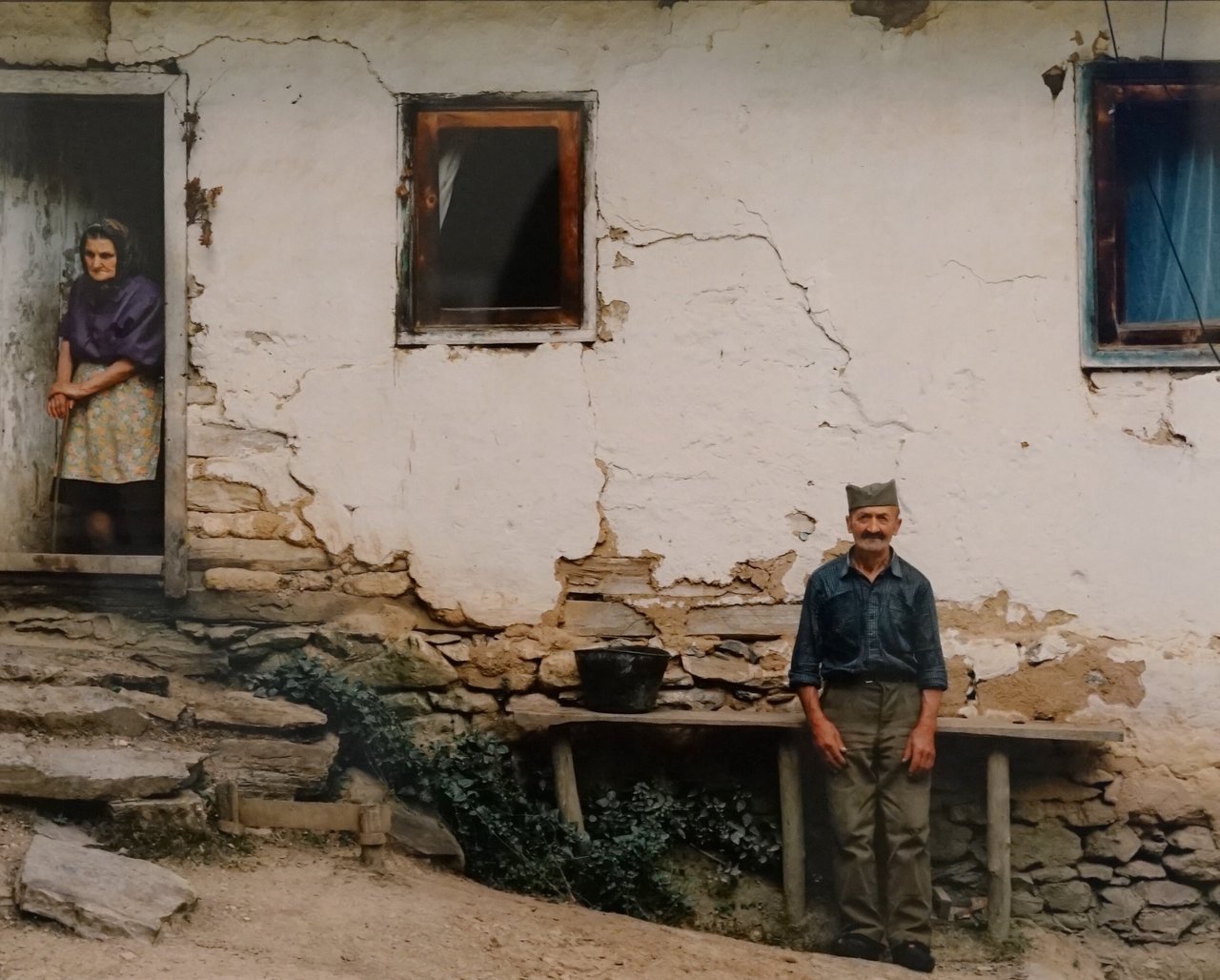 Through her images Dos Santos provides a glimpse into the bittersweet life of these rural residents. By catching this “everydayness” she is able to document – and “preserve” in a certain way – the simple and undisturbed society that still exists, before disappearing forever.