Throughout the history of art, there has been contention between its deemed higher and lower forms. Embodiments of revered classical art, which stressed high naturalism, idealization, motifs from the bygone era of Antiquity, and surpassing technical skill in sculpting and painting, have been celebrated by cultural institutions as being prestigious. Meanwhile, newer concepts that developed over the centuries – realism, abstraction, readymade sculpture, photography, minimalism, mechanization, and other artistic phenomena – were regarded as undesirable and indecorous. As such, there has existed a schism between these two groups, which often inspires the so-called “lower” artists to push institutional boundaries and elevate their work towards or beyond the established foundation of art. 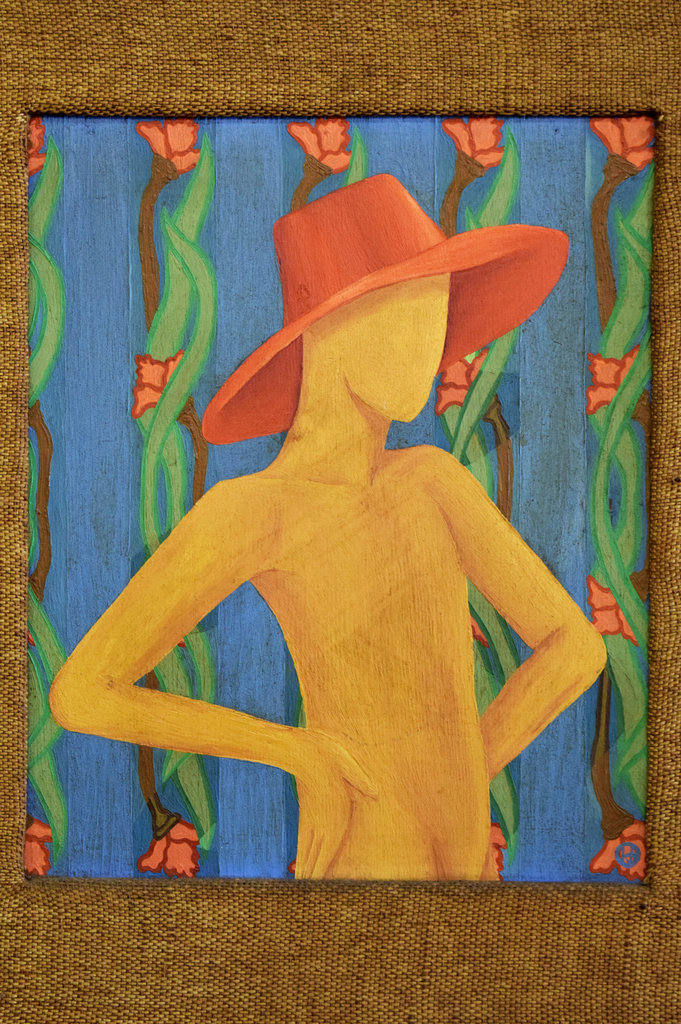 Hudinilson Jr.(1957 – 2013), born and raised in Sao Paolo, Brazil during the military dictatorship, embraced new technologies and art forms that contradicted traditionalist ideals. The Scrap Metal Gallery presents a collection of his photographs, assemblages, and Xerox prints that explore the narcissistic studies of his physical self, his critique of societal and cultural fixations, and his fascination with alternative modes of representation. 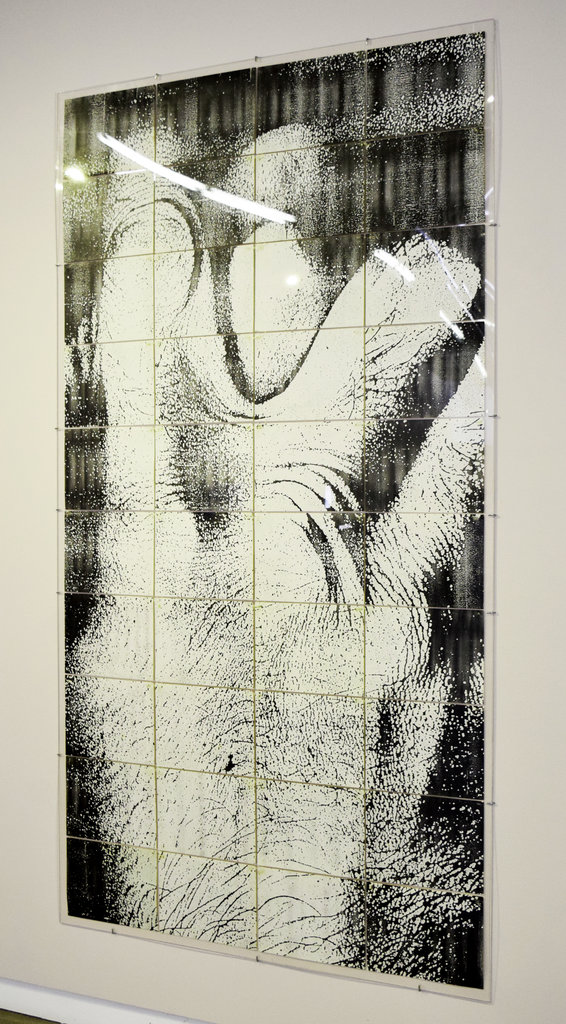 The autocracy that enveloped Brazilian society emphasized the prominence of romanticized classical artforms while implicitly and explicitly censoring other means of cultural expression targeted by the state for subverting the government’s authority. Likewise, the art market adopted the same priorities and limited its tastes. Hudinilson Jr. sought to deviate from these antiquated views by instead working with ephemeral materials: photography, photocopies, multiples, assembled journals, and open discourse. His works dived into issues often demonized by authorities, including queer pornography, compromising forms, and critical propaganda. 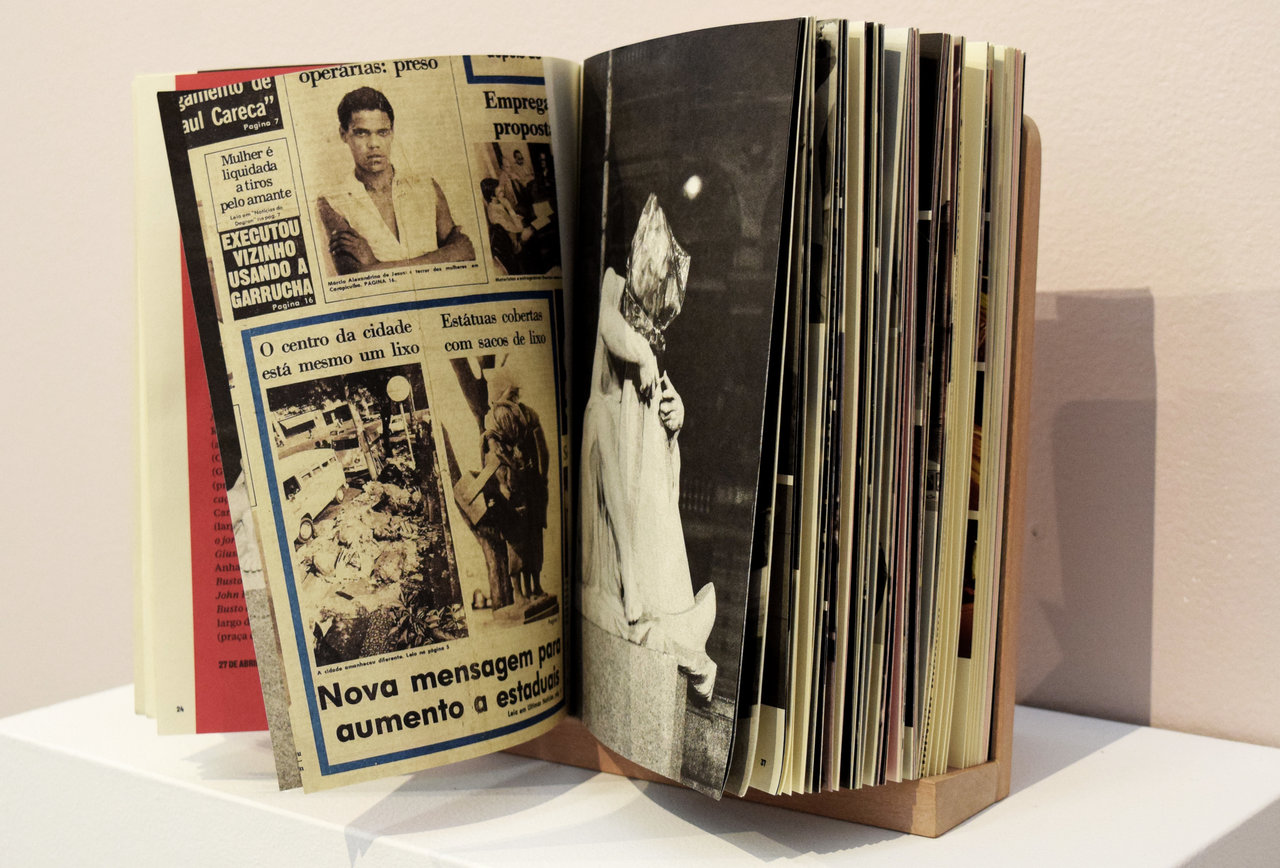 Once the regime collapsed in 1985, when Hudinilson Jr. was 28 years old, he incorporated bureaucratic objects – stamps, labels, forms, etc. – that were emblematic of the ruthlessly pragmatic system. Coinciding with David Hockney’s layered photo-collages, Hudinilson Jr. quickly emerged as one of Brazil’s prominent mail artists, utilizing tools reminiscent of an order-obsessed, puritanical society to undermine its now decaying foundations. 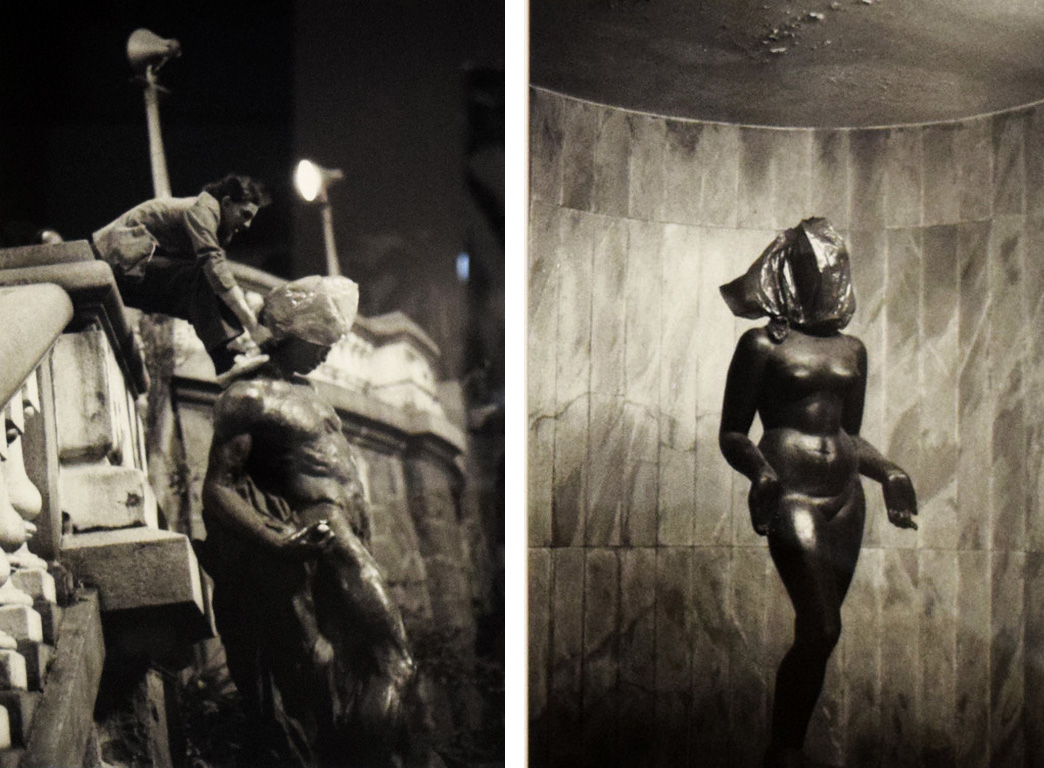 From there, he transitioned to Xerox art, recognizing the inherent limitations of lens photography. Through photocopying technology, he could enlarge subjects to enhance their laden yet overlooked qualities. Obsessive studies of his own body portray the network of creases in his hands, the subtleties of his internal systems revealed in x-rays, and the mechanisms controlling the contortions of his body. He even thoroughly documented his artistic process, with numerous self-portraits revealing his interactions with the Xerox machine that birthed his other works. These highly personal and often erotic pieces concurred with Robert Mapplethorpe’s notoriously provocative portraits. Through their work, both artists demonstrated their courage and persistence in representing the body to an extent that is often shamed and scandalized.

Throughout his career, Hudinilson Jr. sought to distance himself from the traditions of the political and cultural regimes that undermined free expression. In retaliation, he embraced alternative forms of art and representation to express his own passions and encourage dialogue. As he continued to excel artistically, he ironically founded his own school to teach artists the potential of Xerox art and continue the legacy of open, unoppressed creativity.