The intimate setting of the space at Paul Petro Contemporary Art lends itself well to displaying the paintings of Carol Waino. Entering on the ground floor the visitor encounters Wainio’s latest works – acrylics on canvas – based on the theme of Aesop’s fable of the tortoise and the hare. The gallery upstairs features smaller paintings on paper that are highlights of her work over the past five years or so.

They are complex paintings whose surfaces are explosions of delicately rendered details. Yet they each manage to cohere. What holds them together is in part Wainio’s earthy palette – predominantly greys, browns and greens – as well as layers of patterning. But above all their cohesiveness stems from their strong central narrative element. To Wainio narrative is an essential aspect of painting. There is consequently a duality to her work – it boths celebrates abstraction and at the same time it always tells a story. Here the abstract is thought of as opposite to narrative in the sense that it lacks representation of course. As a result many painters have been tempted to reduce abstraction to the self-referential formal elements of painting.

On occasion the divide between the abstract and narrative in Wainio’s work is stark in compositional terms, where the upper half of many of her paintings are a little more than a ‘cacophony’ of painterly abstraction, and underneath, on the ground, we find various creatures that hint at some story or other. At other times the narrative elements sit in the middle framed by the abstract swirls of paint. But in her latest works downstairs the contrast between these elements of her work is less dramatic.

Aesop’s tale is about hubris. The hare loses the race because of his arrogant confidence in being faster than the tortoise. Wainio suggests that we can think of the tortoise’s effortful plodding as representative of incremental changes we need to enact in order to overcome the threat of climate change. The hare, on the other hand, represents the short-termism that characterises many people’s response to this threat. Here we have an updated interpretation of the fable. Such reinterpretations reflect the universality of fables and fairy tales in general. They are continuous with mythology and as such go back to prehistory when stories were all orally transmitted. The great collectors of fairy tales, e.g., Charles Perrault and the brothers Grimm, wrote out tales that reached back much further in time and which are shared mutatis mutandis by many cultures.

On one level Wainio is clearly enthralled by the aesthetics of early illustrations of fairy tales, e.g., Gustave Doré’s depiction of Puss in Boots. But in addition Wainio sees herself as much as a maker of books as a painter, reflecting the fact that she views painting as ineluctably a matter of story telling. Fairy tales have been a preoccupation in her paintings for at least a decade. And this fascination with fairy tales marries well with her aesthetic sensibilities. She has developed a style that is auratic. Her paintings brim with atmosphere, possessing an almost magical quality.

Aura is in itself of interest to Wainio who is much influenced by the German cultural critic Walter Benjamin. A century ago Benjamin pointed out that industrialisation had increasingly led to the diminution of experience. To experience the world in Benjamin’s sense is to take in content from the world around us and to combine it with the memories of past collective experiences. The mental space required to experience things in this way is hard to attain in an industrial, and now postindustrial, world. We are so bombarded with imagery and instantaneous distractions that we rarely have room for experience. We can no longer tolerate the empty moments for reflection that this deeper sort of experience demands. Wainio sees fairy tales as perhaps the last vestiges of an the opportunity to experience the world in this full sense. Until very recently perhaps, children have been read tales that they fully take in. These fairy tales are remnants of a collective past when time was slower, when life was more difficult and we had to deal with fears from real threats in the world – scarcity of food, violence, natural calamities and so on –  all of the sorts of events that feature in folk and fairy tales.

There is little doubt that Wainio is a rarely gifted artist with an uncanny ability to conjure out of  paint a spellbinding object, rich in possibilities. Her masterful touch is epitomised for example in her Lièvre Livre 2, with hare and tortoise made part of a dreamscape. Wonderful stuff. 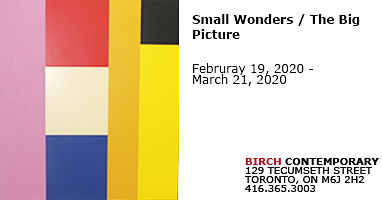 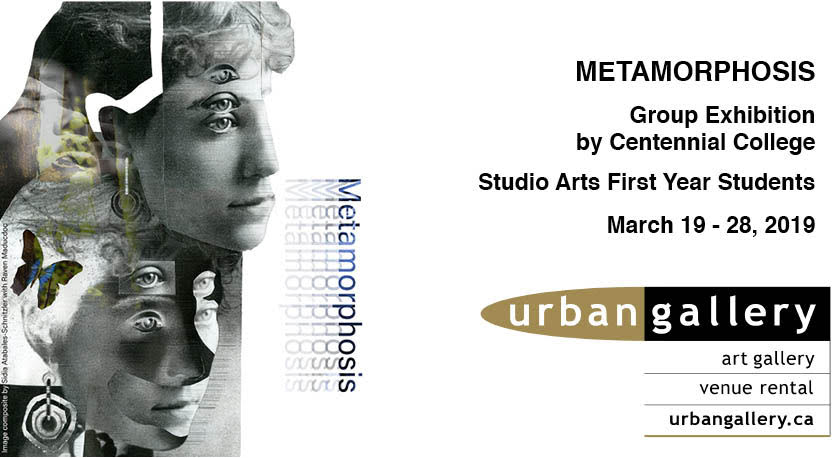