Incidental Narratives from Basel Abbas and Ruanne Abou-Rahme is a humanistic approach to advocacy on a serious human rights issue. The show features two videos from the established artists, each engulfing the two rooms of A Space gallery. 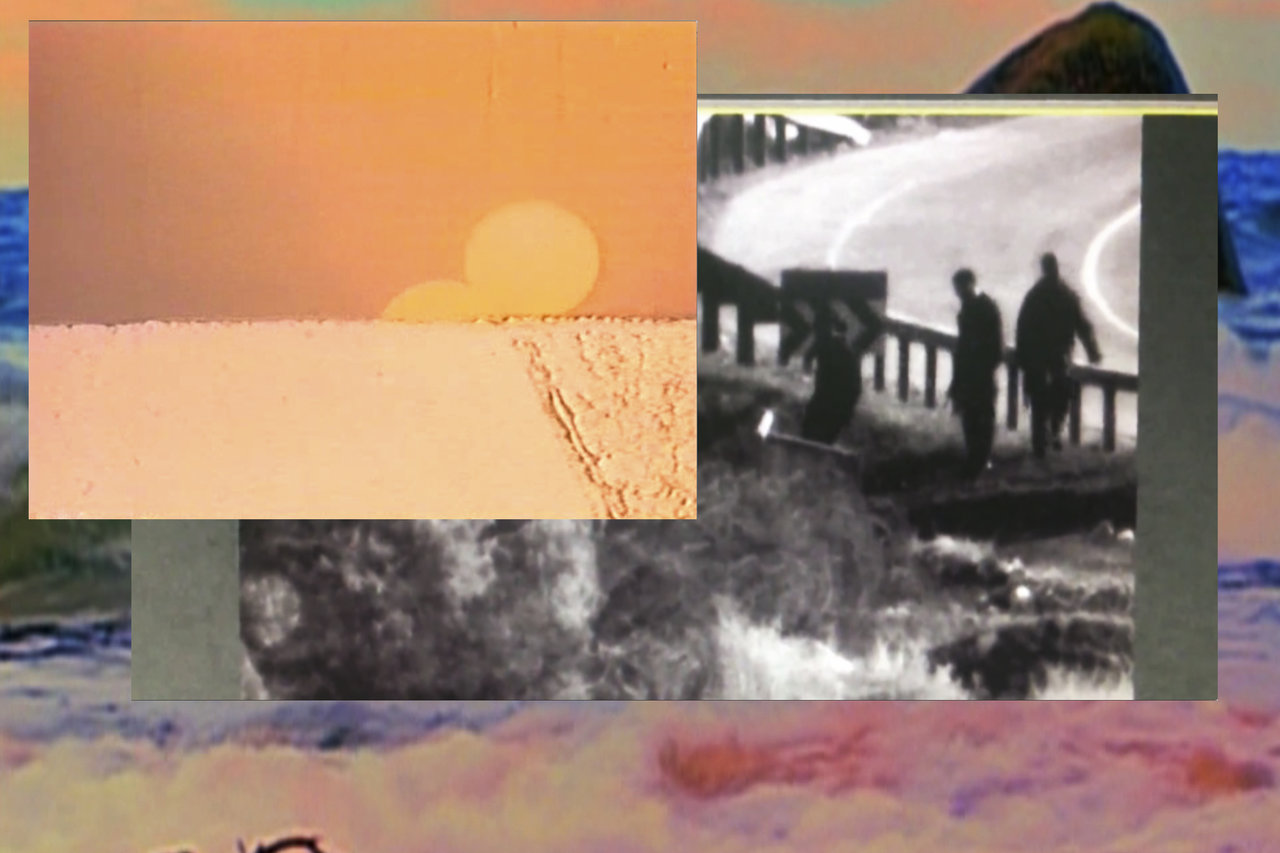 Only the beloved keeps our secrets (2016) is a single-channel video that is made up of different videos and images often layered together in what looks much like a collage. There is text throughout the piece which is written in both English and Arabic. In terms of pure aesthetics, the piece is clearly well crafted with good relationships between the hues such as those in the fragmented video clips and the text written on top. The ‘collage’ style that the artists have adopted to layer the images not only attracts the eye but also allows the viewer to consume both images simultaneously. There is inevitably a lot going on, though it does not feel chaotic or confused with itself. 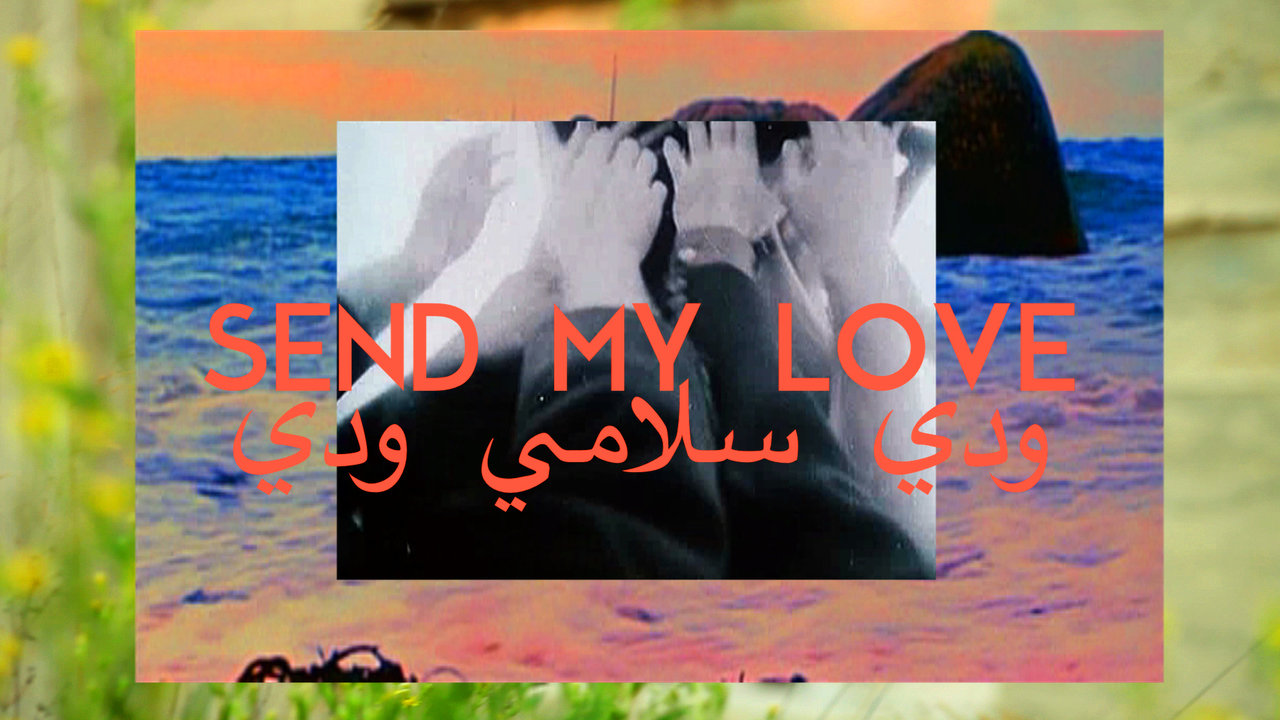 The Incidental Insurgents (2012-2015) is a video that seats the viewer in the backseat of a car, driving through what is assumed to be Palestinian landscapes in the sunset. Inevitably political a piece but definitely poetic and emotional. The message is direct, it is a literal search for new answers. 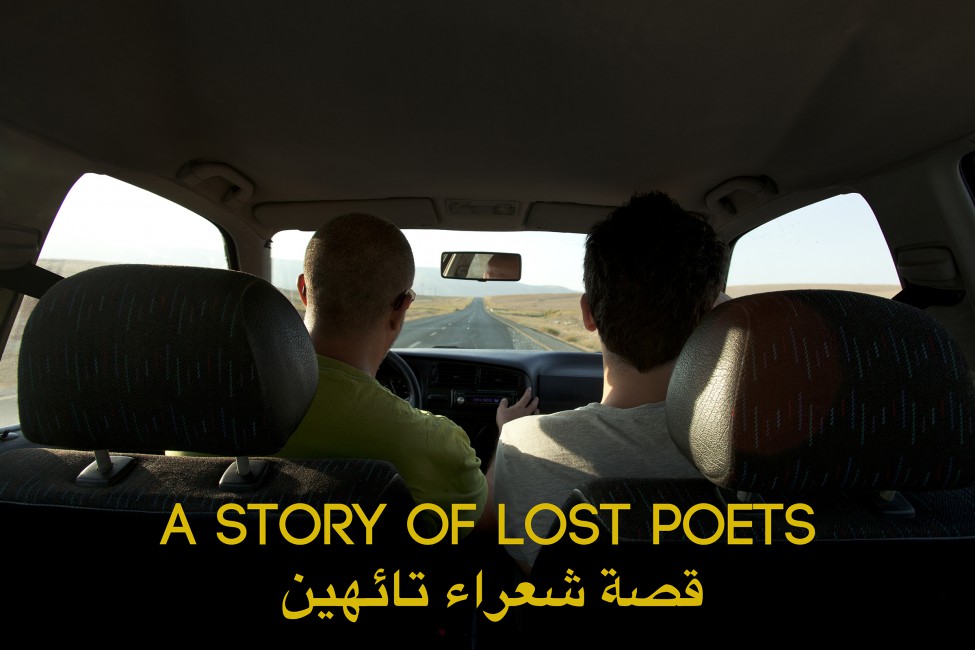 It’s vital to be knowledgeable on the background of these pieces and to read the statements prior to seeing them for the first time. The nature of this work while poetic, uses fragmented clips and images which are taken out of their original context and narrative, often changing quickly from one to another with cropped views, cut and pasted together. Deconstruction breaks down a subject and, in a video, it takes away layers of story and context. Some of these images, of men and women dancing, of the video footage of Israeli forces killing a 14-year-old boy, of the edible plant that he was crossing the fence to pick – are brought together with poetic prose. The problem with fragmentation is that it discards layers of meaning and because of this, some of these images are forced to be seen superficially, and since one may not know the very specific context of what these images are showing, the viewer is forced to look at these images on a surface level. In an issue like this where erasure is rampant, layers that are paramount in understanding the seriousness of the subject are lost in favour of media exploration and one wonders if such an already normalized human rights issue can afford this type of quiet advocacy. 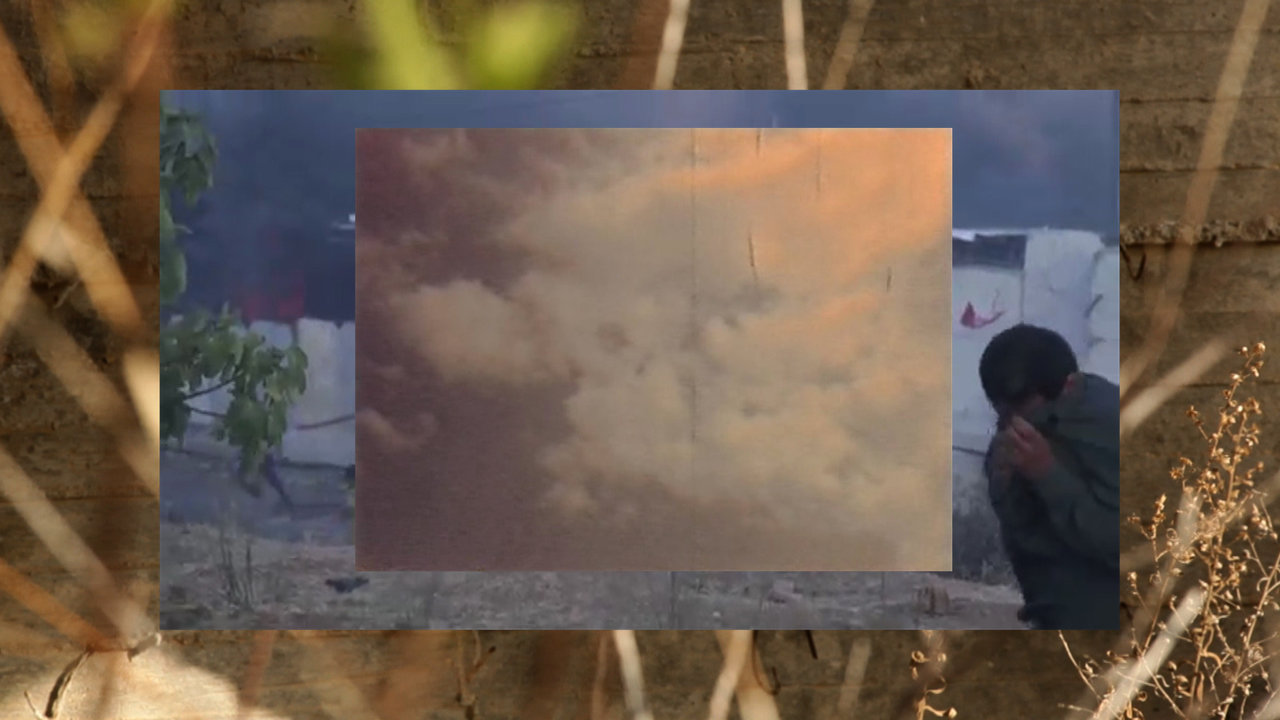 Slightly tangential to mention but noteworthy is that while this piece showed at A Space as part of Contact Photography Festival, NASSIM played at the Berkley Theatre concurrently as part of Luminato Festival. The two have few but important similarities – both are new work by artists coming from the middle east, and both are speaking about a deep longing for home. It almost feels refreshing to see this type of work that is so simply humanistic. Direct political activism not to be downgraded by any means, but to see it in terms of cause and effect, the resulting emotional response of melancholy and longing is itself a serious advocate for changing perspectives. 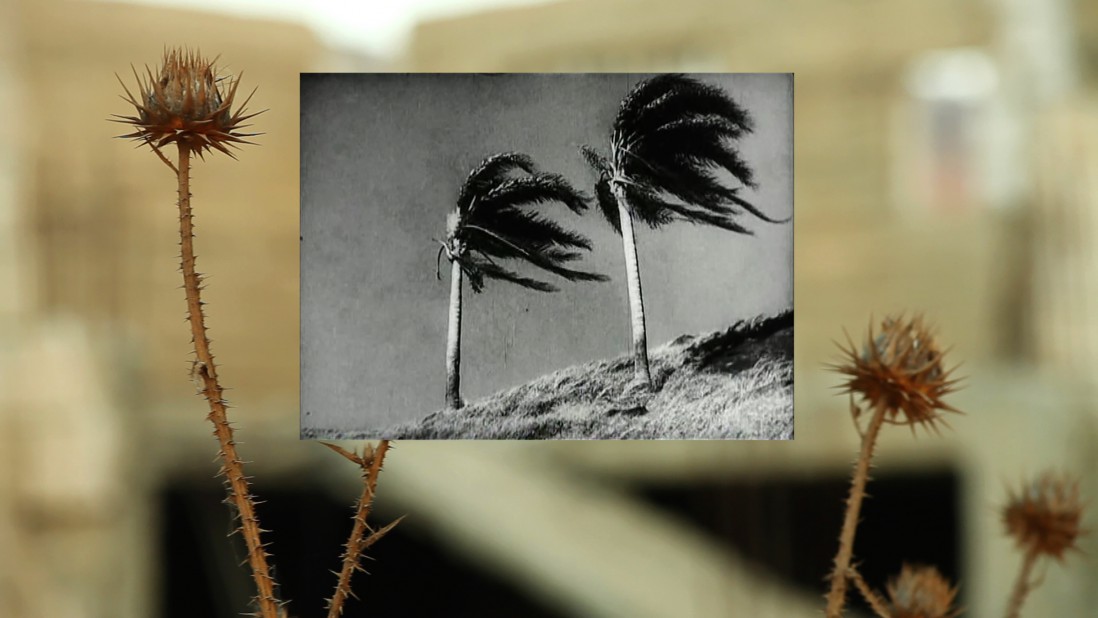 Images are courtesy of the artists and Abraaj Art Prize