Birch Contemporary presents the works of Martin Golland and Howard Lonn, abstract artists whose styles challenge the perceptions of viewers by distorting the distinctions between the representational and the figurative. Their paintings manipulate color, form, and space to explore complex interpretations of the world around us. While comparable in their use of abstract elements, both artists portray entirely unique approaches and thematic foundations. 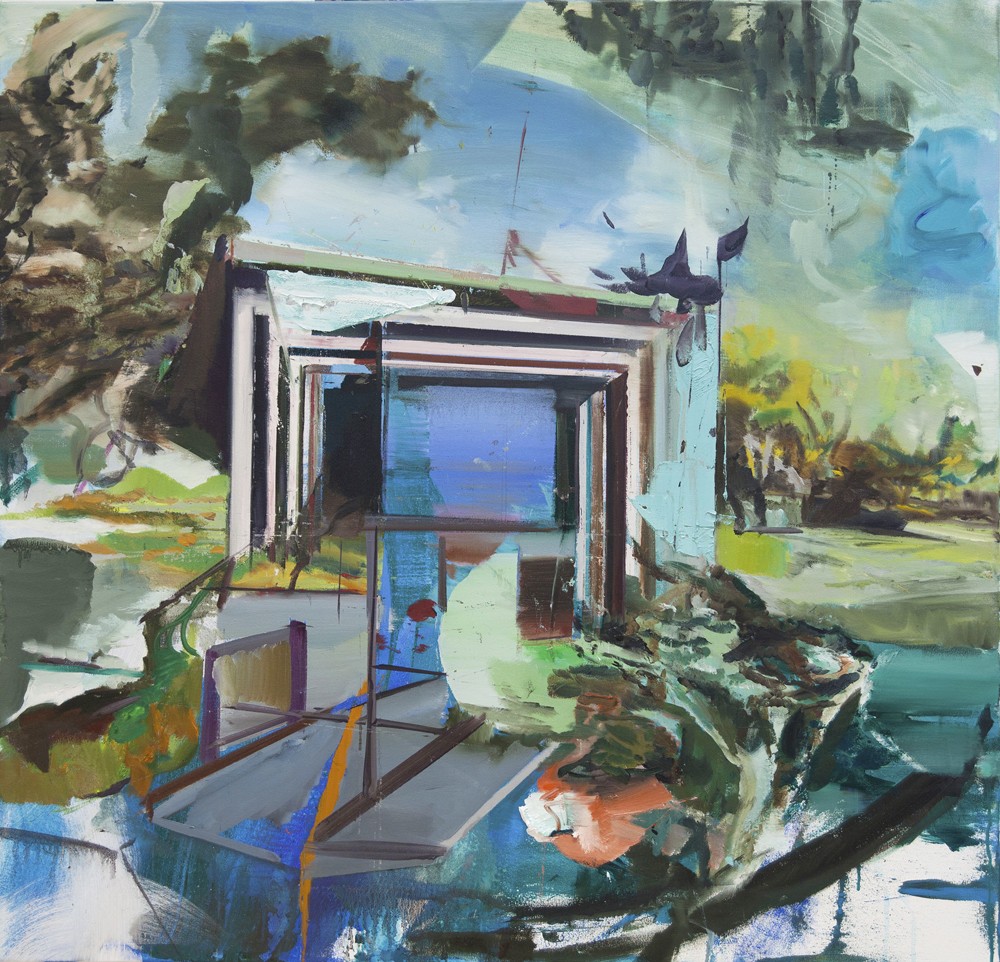 Within his collection called Vignettes and Aggregates, Martin Golland dwells on the boundaries of human and nonhuman as well as biological and cultural entropies. Time and space remain obscured, both of which are normative aspects expected of the medium. The history of painting is understood through conflicting perspectives, including the representational and the abstractive, fragmentation and totality, surface and space. His approach is to coalesce these deemed competitive elements into brief glimpses scattered throughout the canvas. Things such as color and composition grow indefinite and gestural. Rather than leaving clues or indicators to guide the viewer through the works’ complexities, it is instead left to their own devices to decode their idiosyncrasies. Some works can justifiably be considered landscapes with their interceding sense of depth and suggestive architectural elements, while those same works could likewise be regarded as emotionally evocative yet elusive tableaus that dwell solely on the abstractive. To physically confront these pieces yields much to the authentic experience they garner. 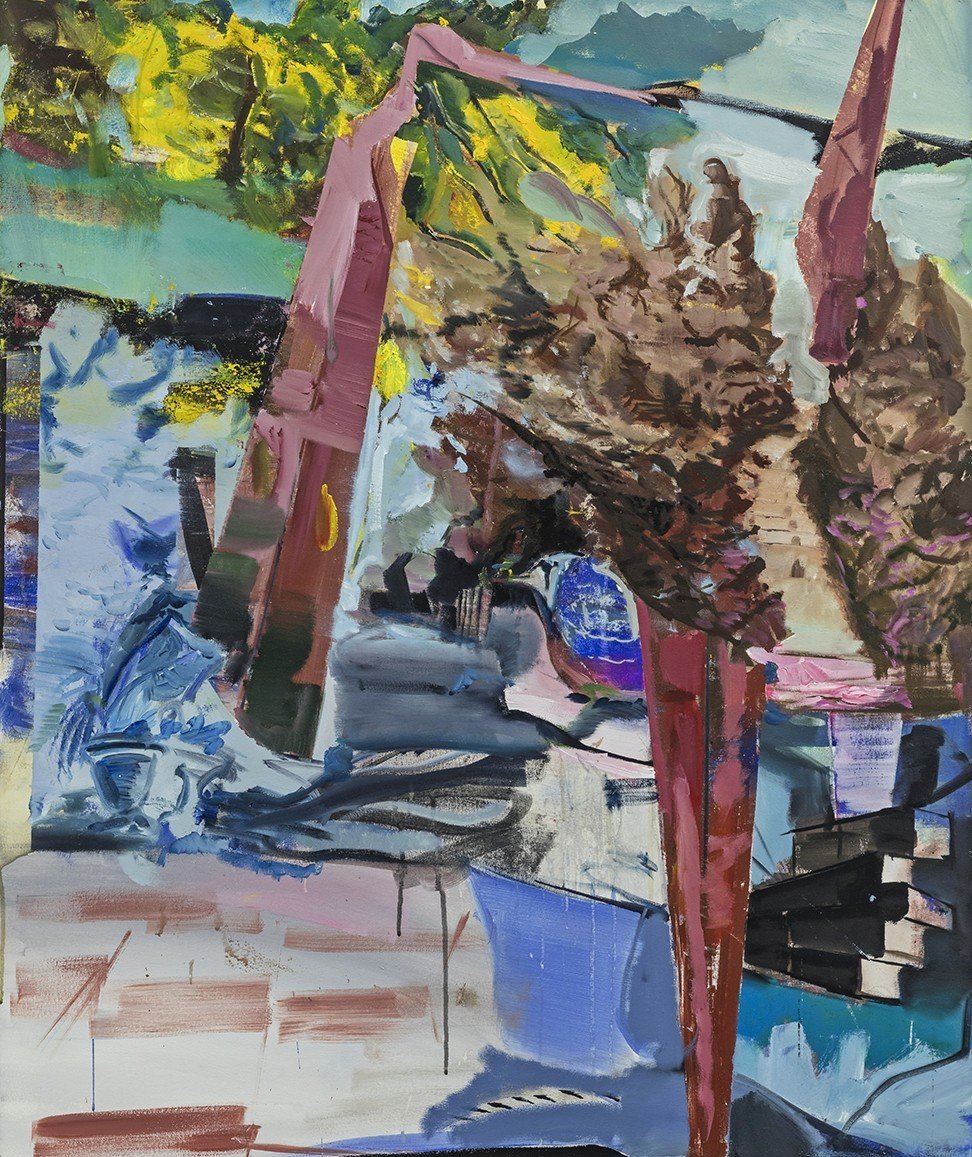 Simultaneously, Howard Lonn presents works that manipulate planes of abstraction and means of perception. They constitute layers of paint that convey recesses and protrusions of depth. However, it is again left to the viewer to determine how to dissect those differing yet harmonious perspectives. 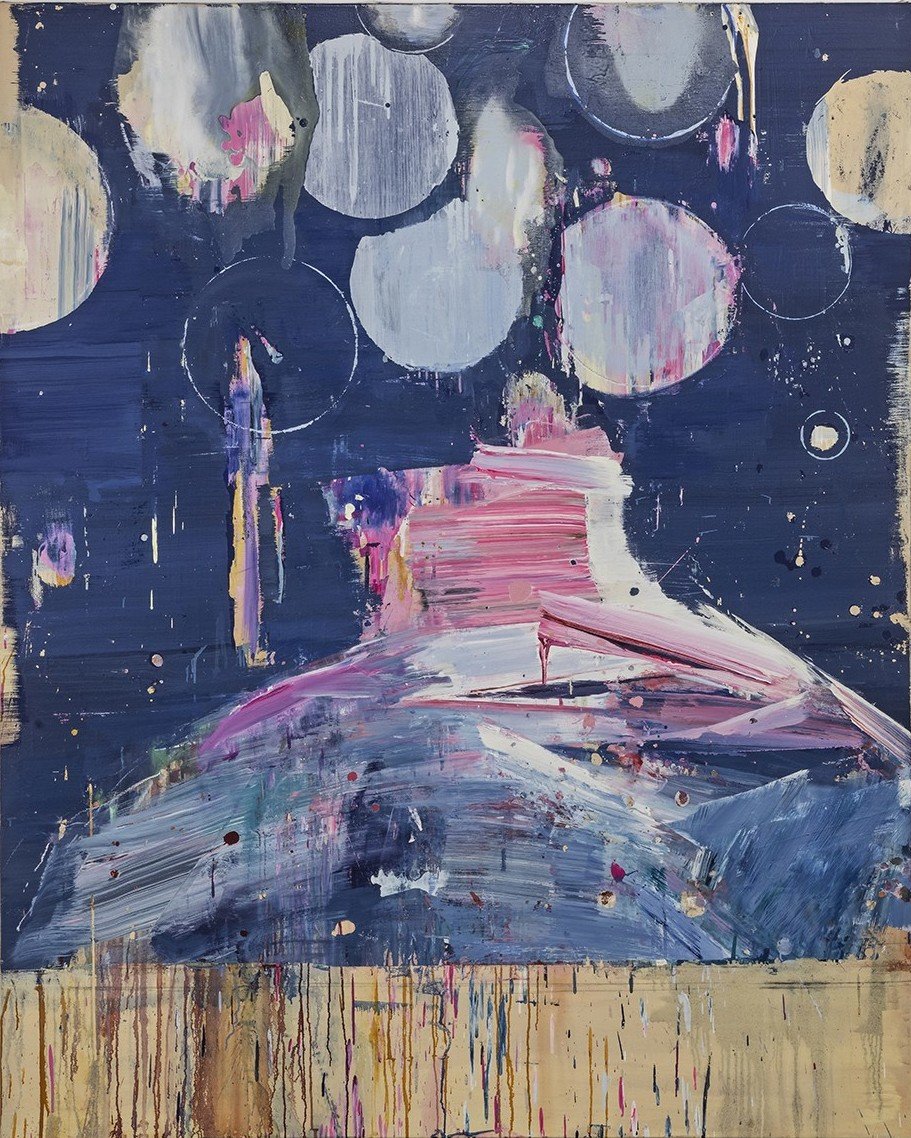 According to his released statement for the exhibition, “I see painting itself as a kind of membrane across which my experience and thoughts are carried and transmitted back to the world, as a compressed, encoded signal for interpretation, which ultimately reaches its completion through the experience of viewing.” 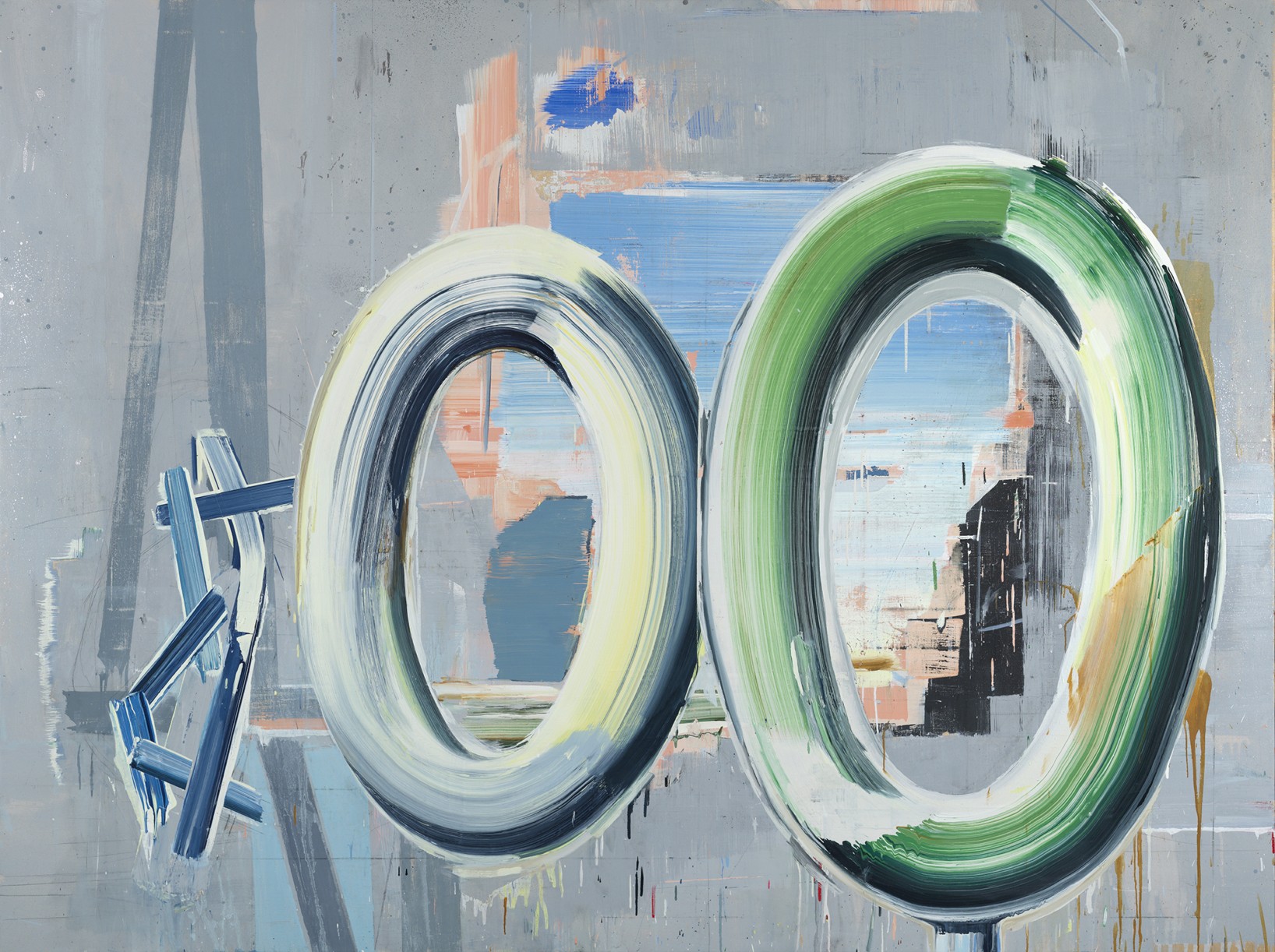 Through these two independent exhibitions, Birch Contemporary offers deeply immersive and contemplative works that abstract conventional notions of painting. Depths of field, composition, color, and perspective – among many other pictorial elements – contradict longstanding notions of representational and figurative aesthetics.

Images are courtesy of Birch Contemporary