There is a quiet sense of discomfort upon entering Museum II’s Airport and Bedroom at Toronto Media Arts Centre. Novka Ćosović and Andres Bautista invite you into everyday domestic and communal spaces that dramatically altered by war. You are also asked to consider the inter-generational trauma that gets embedded into otherwise banal places.

The installations are abstract yet eerily provocative and impactful. They provide insights into the experiences immigrant and refugee families have when leaving war-torn countries for the safety of Toronto, or elsewhere in Canada or the world.

Bedroom is an example of a domestic space transformed, or, as the artists suggest, ‘perverted’ by acts of war. The room design based upon images and videos of war-torn apartments and bedrooms, often with floral patterned wallpaper. That soothing decoration became the backdrop of news and civilian coverage of conflicts, mortar shelling and sniper lookouts – creating a strong contrast between domestic life and history.

Airport depicts a communal space transformed with little efforts into a house, or perhaps just a hide, for refugee groups stopped and held in transit. The installation is based on images of the corridors and hallways where people with their luggage and worldly belongings live behind bed sheets, separated from other travellers.

Airport and Bedroom present spaces as dimensions of trauma as well as areas of recovery where individuals and families face the challenges of the aftermath of violence.

How do you begin to share the complexities of war and traumatic experiences with people who haven’t lived them through? How do you engage those individuals who only know war through a Baudrilliard-like lens of distorted non-reality?

Airport and Bedroom create “real” places for visitors to sense these emotions and the nuances of war. With these installations the artists start a conversation that needs to be continued.

The project is personal for Ćosović and Bautista, who are partners of Bau & Ćos Studio. They met as architecture graduate students at the University of Toronto and share common experiences, including childhood ones set against (and within) the violent backdrop(s) of political and military conflicts.

Ćosović’s first installation, The Museum, was a must-see, mentioned in top ten lists of Nuit Blanche, 2016. Museum II began to outline when images from the Syrian civil war brought back childhood and ‘screen memories’ (in Freudian terminology) for Ćosović.

Museum II is a spatial exploration of terror and the tension that follows. In resilient survivors the struggle for peace often becomes a personal journey, a journey that can last for a lifetime.

Images are courtesy of the artists 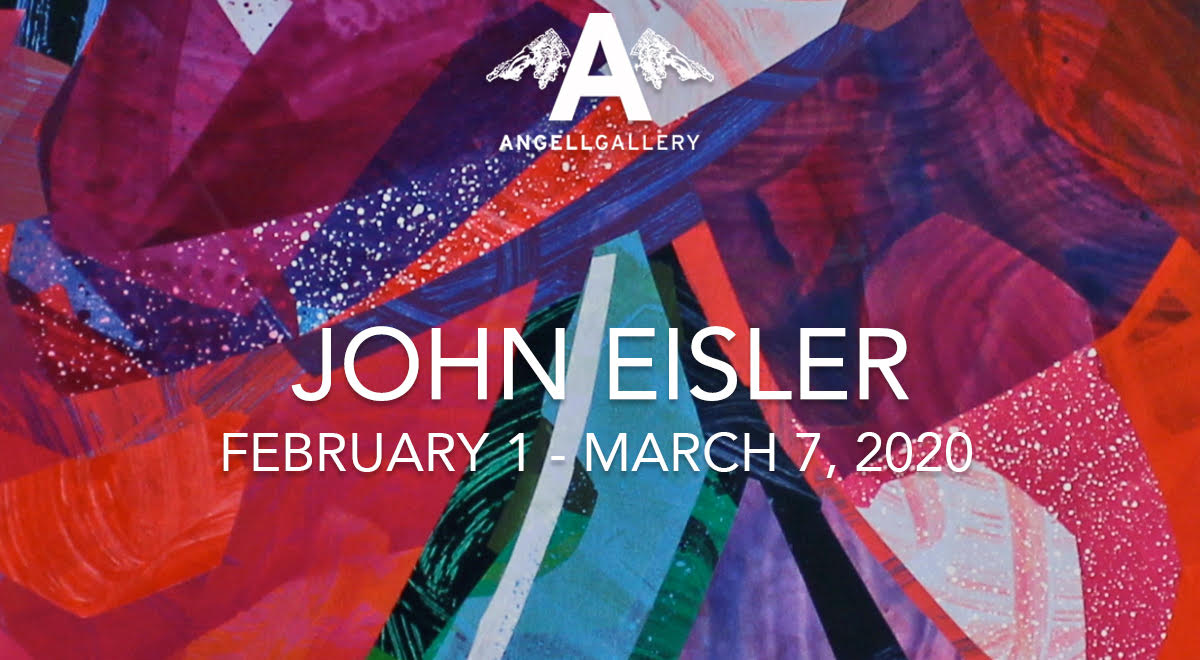